The Annual Conference for LGBTQ Youth and their Allies 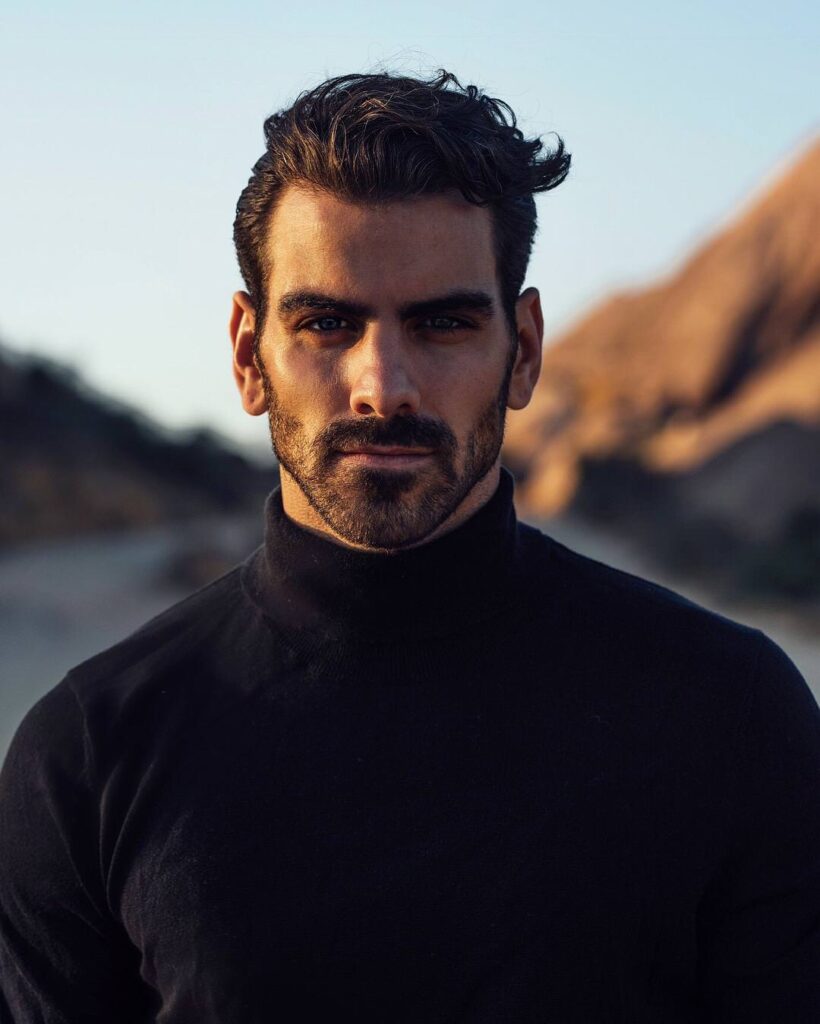 Nyle DiMarco, winner of Dancing with the Stars and America’s Next Top Model, empowers audiences to believe they can do and be anything they want in life, no matter the obstacle.

He won the mirror ball trophy on ABC’s Dancing with the Stars (season 22) and was the last model standing on The CW’s America’s Next Top Model (cycle 22), now Nyle is winning over audiences as an influential leader and ambassador for the deaf community. Born into a multigenerational deaf family, he is an honorary spokesperson for Language Equality and Acquisition for Deaf Kids (LEAD-K) and founder of the Nyle DiMarco Foundation, which works to improve the lives of deaf people around the world. Nyle has produced the 2018 return to Broadway of Children of a Lesser God starring Joshua Jackson and Lauren Ridloff. Nyle was also a creative collaborator on The ASL App, created by native deaf signers to teach conversational American Sign Language. His debut book, Deaf Utopia: A Memoir and a Love Letter to a Way of Life (April 2022), tells of his upbringing and how it was utopian in that he was born into a fourth-generation deaf family.

With a passion for language, literacy and advocacy within the deaf community and beyond, Nyle shares his barrier-breaking story as a deaf man who has risen above stereotypes to take the world by storm. Believing that his deafness is “an asset rather than a limitation,” he builds a bridge between the deaf and hearing by shining a light on not only the struggles, but also the triumphs of the deaf culture. Above all, Nyle shows audiences that with a sense of community, commitment to your goals, and belief in yourself, you can accomplish anything.